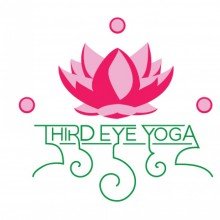 I have been teaching yoga for about 10 years here in the Denver area and have been practicing yoga for 17 years. It has truly made me who I am today. My journey with yoga began in a Bikram yoga studio in San Francisco in 2000. I was hooked from my very first class and quickly found myself attending class every single day. I loved how it made me feel, that I craved healthy food, that my body felt clean from inside out – not to mention that it was the most physically and mentally challenging thing I had ever done.

When I moved to Santa Cruz 2 years later, I began surfing – something that had been a life-long goal and near the very top of my bucket list. What had been yoga practice in a hot room with lots of sweat and mirrors turned into yoga practice in the waves of the Pacific Ocean. It’s here I experienced energy like never before and learned how to read energy currents of the ocean, timed just right with my paddling, in order to ride the waves. To this day, for me, surfing is one of life’s most exhilarating yet peaceful things, and the beauty, grace, and challenge I experienced at Pleasure Point, Ocean Beach, Sharks, and other surf spots along the California coast has only ever been matched by my life-long love of snowboarding.

It was this calling, almost a primal urge, to be back near the mountains that brought me back to Colorado after 4 years in California. One of the first things I did once I moved back was to find a yoga studio and pick my practice back up. I began cleaning at CorePower yoga as trade for yoga classes and was soon as regular as I had been at Bikram…if not more so.

Then, one fine day, I stepped into Angelique DeSilva’s class and felt something shift in me when I heard her say the poses in Sanskrit. I had never heard this before and was immediately intrigued. I followed her to Samadhi Center for Yoga and never looked back. I began a work-trade position there, and eventually enrolled in their yoga teacher training program.

To say yoga has transformed my life would be an understatement. To say it has influenced me would also be understated. It has truly made me who I am today.

After graduating from my first teacher training program in 2007, I spent many years honing my practice and trying to find a teacher whom I felt connected to. It wasn’t until 2012 though that I found my current teacher and the philosophy I call my lineage, Yogarupa Rod Stryker and Sri Vidya.

I am on the path to become a certified Level I Para Yoga teacher and do my best to take a training with Yogarupa at least once a year. These trainings have been paramount in my growth as a teacher and what I offer both in my classes as well as how I carry myself as an individual.
I believe so strongly in the power of yoga that I have made it my career and am working to inspire others to act from their Highest Selves in all they do. I believe it is when we can all act in accordance to our highest values and integrity that the consciousness of humanity will shift for the better. 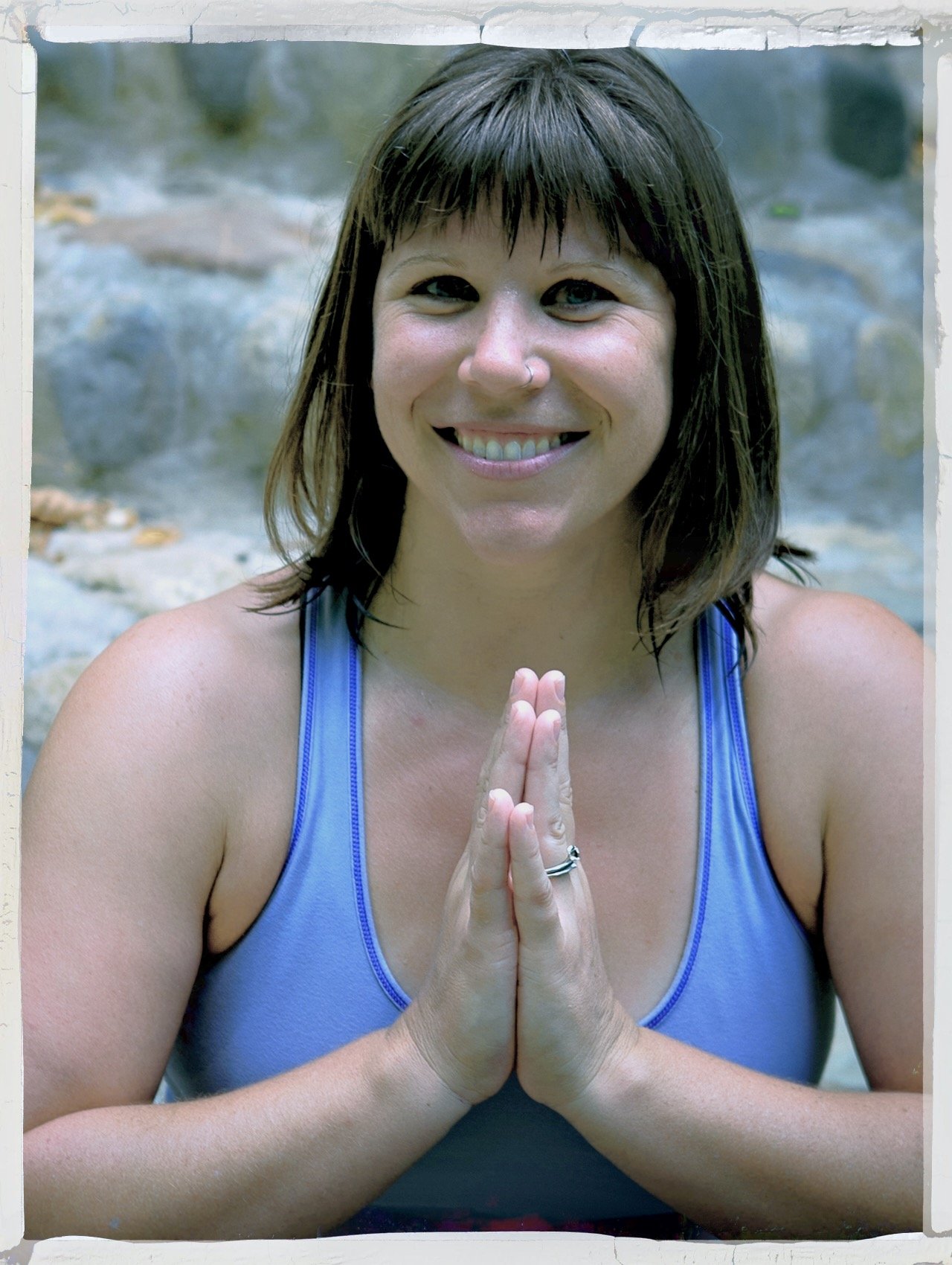 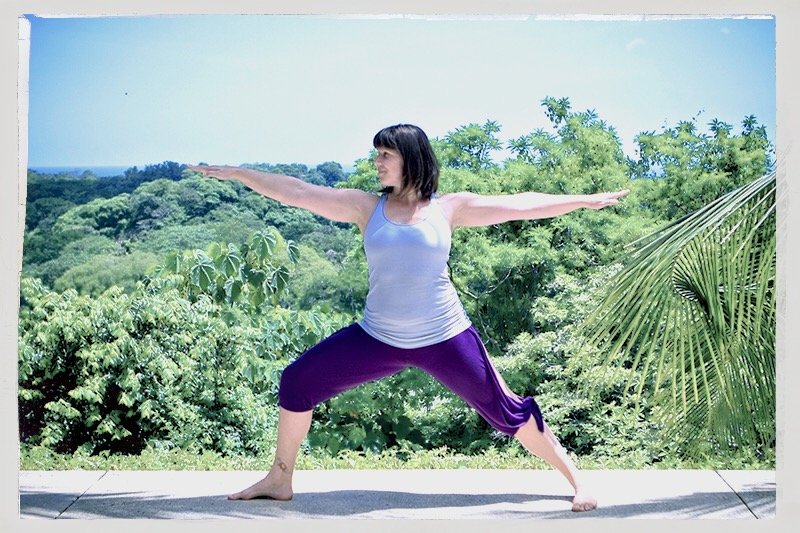 We use cookies to ensure that we give you the best experience on our website. Please choose an option:I ACCEPT COOKIESI DO NOT ACCEPT COOKIESREAD MORE
REVOKE COOKIE CONSENT